HOOP is a remote rehabilitation tool for people with Parkinson Disease that allows the patient to train in their natural environment, wherever they are and whenever they want. HOOP aims to complement the rehabilitation therapies provided in specialized centres with remote training by providing a mobile application with a pair of wearable sensors to be worn on the wrists or ankles, depending on the exercise. It offers a set of training exercises combined with music, auditory signals and metronome to motivate users to continue with their rehabilitation treatment and improve their abilities. The exercises are based on current therapeutic practice and include cognitive games, upper and lower limbs motor exercises, and sensorimotor exercises.

HOOP was born from the necessity of bringing rehabilitation therapies closer to the natural environment of people with Parkinson, aiming to improve their quality of life by enhancing their physical and cognitive abilities. The project was funded by the EIT Health for two consecutive years (2017-2018) with a multidisciplinary consortium formed by 5 partners from 4 different European countries. The principles of HOOP are based on the following scientific foundations:

HOOP has been validated in different stages. First, a conceptual prototype was validated by 15 people with Parkinson’s in Paris, France through the HOOP EIT Health project in 2017. This prototype evolved to the current version and the pilot was also extended to Madrid given its good acceptance. In total, it was validated with 46 people with Parkinson’s thanks to the HOOP2.0 EIT Health project in 2018, with positive results and good feedback from users. Finally, HOOP has been validated in a broader scenario focused on active and healthy aging through the European project ACTIVAGE (H2020-732679, 2017-2020) where a pilot has been implemented in Madrid with 1000 users (people over 65 years old) for a period of 6 months. HOOP was finalist in the following prizes and competitions: 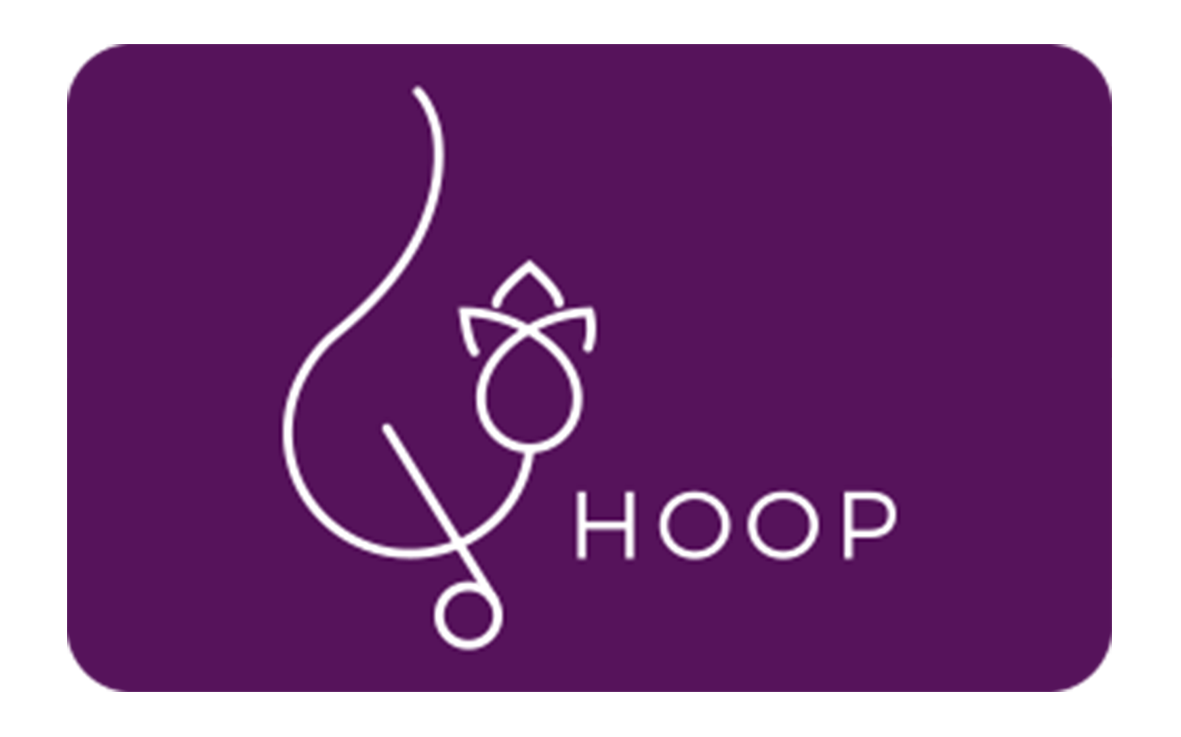 Read all our research clicking on this button.